This is the story of a domestic resurgence when a group of people under Sekarmadji Maridjan Kartosoewirjo, who proclaimed himself as the Head of Islamic State of Indonesia, fought against the Republic of Indonesia between 1947 to 1962. It was estimated that about 13,000 people died from the fightings and torturing from both sides.

In the beautiful terrains of West Java between 1948 to 1962, a religious domestic rebellion erupted so that it was necessary to escort trains to Bandung with train-wheeled armed panzers. One kind of panzer without machine was pushed in front of a German made D-52 Krupp steam locomotives. 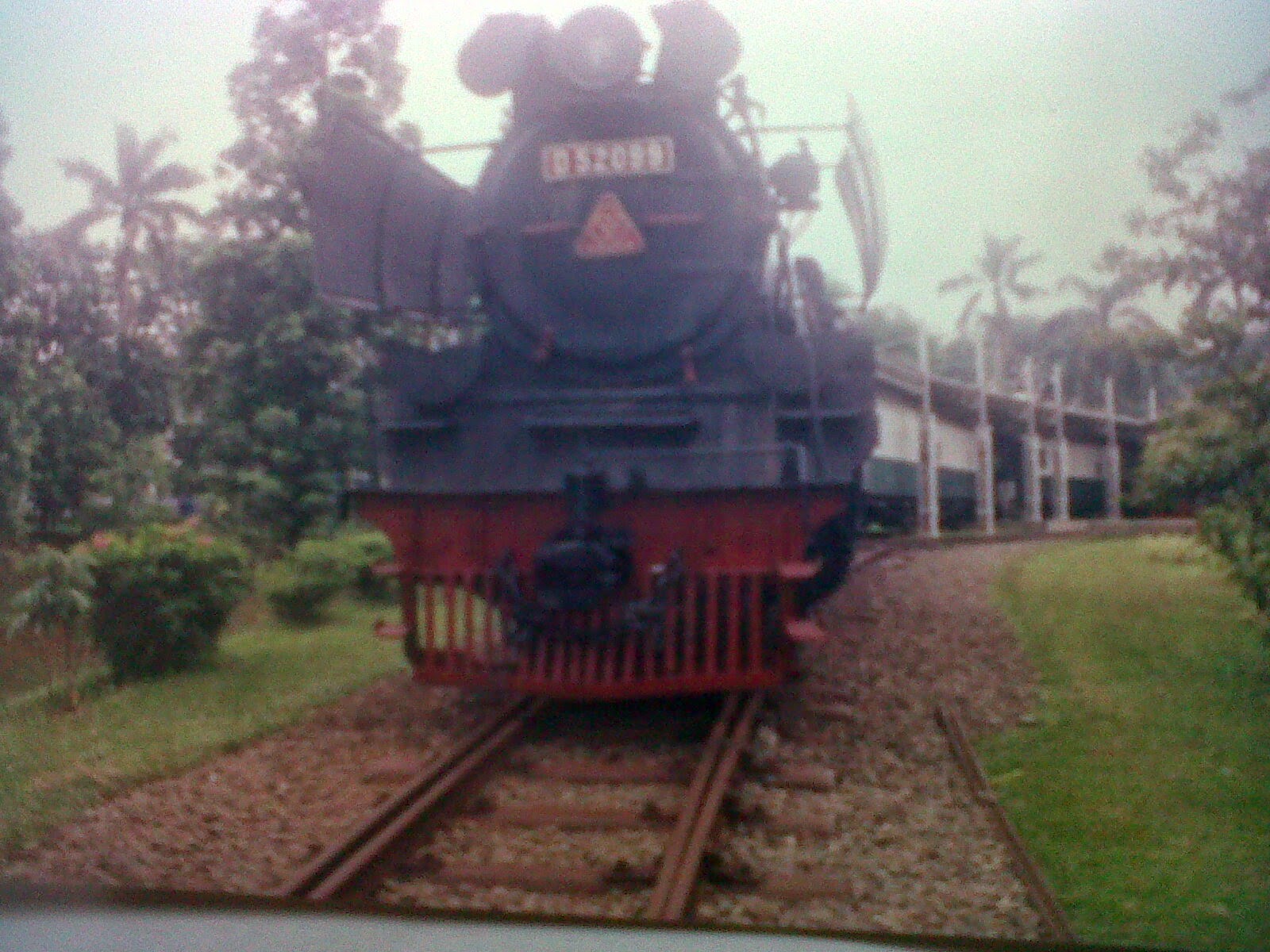 Picture 1: Krupp type D-52 steam locomotives which were escorted during their journey to Bandung.

The other kind of panzer operated was a Ford VB A65HI diesel-engine mounted. The panzer with soldiers inside could run at 80 km/ hour in the flat terrains and slower on turning tracks. Both kinds of panzers were proved to be able to expel the insurgents who try to derail the trains and plunder the cargo and passengers' possessions.
Now if you want to go to Bandung you can go anytime you want from anywhere with any means of transportation. But then because of the uprising, you had to depart early in the morning from your home town to make sure that you would be in Bandung in the afternoon at the latest.
Well-to-do Sundanese farmers who formerly lived peacefully in their villages, flee to save their lives in Bandung or in smaller town nearby. Those farmers sometime came back to their villages when there were important activities in their rice fields as rice transplantings and harvestings. Sunda is a tribe name  who lives in W. Java.
Smallholders, share croppers and yeomen could not afford to flee to towns and had to stay in their villages to accept facts of high risks of being wounded or killed by the insurgents. In daylight they worked from and stayed at their homes, but prior to dark they hid in bamboo forts they built near their homes. Ten to 15 smallholder families slept together with their cattle and chickens crowded in huts built in the half meter thick three meters height bamboo forts. Each fort had only one entrance and exit door guarded by village youths members of Village Security Organization (Organisasi Keamanan Desa= OKD) or People Defense Organization (Organisasi Pertahanan Rakyat=OPR). Those bamboo forts were seen sporadically along 250 km train track from Maos , Cilacap in C. Java to Rancaekek near Bandung. Derailments had happened at Trowek, Warungbandrek, Lebakjero, Padalarang and other places.

Picture 2: Soldiers with radio communcation inside the pushed-by-train panzer.

While Army Armature Department (Peralatan Angkatan Darat) now become PT. PINDAD built the machine mounted panzers.The air in the passenger wagons became hotter when the train had to stop at the nearest station since there was a gun fight ahead. The passengers got out to cool themselves and asked the train officials what had happened ahead. Peddlers who sold hot rice, beancurd wrapped in banana leaves and hot tea, shouted with melodious voices offered their merchandises. Local made lemonade in glass bottles with porcelain stopper attached with a wire lever and tire rubber seal were sold in more elegant but still humble restaurants in the station premises.
After the head of the halte received a radio message from the Siliwangi platoon commander ahead informing that the rail was all right, he ordered the train to depart to Bandung. White steam gushed from the locomotive whistle, and with sonorous sound the train moved slowly uphill.

Picture 3: Motorized panzer made by PT.Pindad, operated by Cavalry of Siliwangi Division.
In the background was a  bamboo fort for villagers to spend the night. 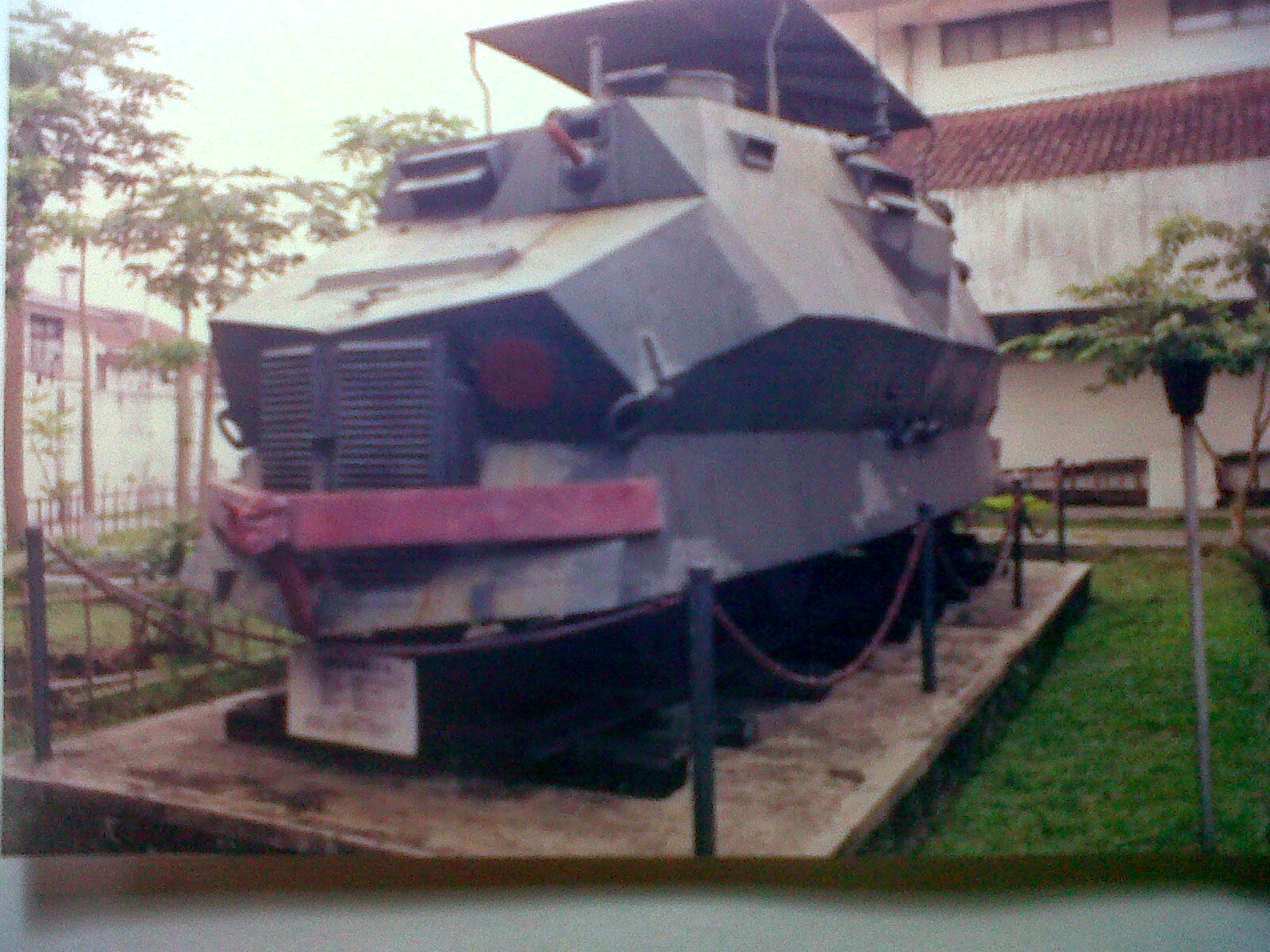 Picture 4: The Ford motorized panzer in front of the Army Museum at Jl. Lembong Bandung.

On June 1962 Sergeant Ara Suhara and Second Lieutnant Suhanda from C Batallion 328 Kujang II Siliwangi ambushed the leader of DI/ TII insurgents, Sekarmadji Maridjan Kartosoewirjo at Mount Geber at Majalaya, south of Bandung. Since then W. Java gradually became safer and the trains had not necessarily be escorted anymore.
The rebellion which lasted for 13 years had disrupted economic developments and approximately costed 13,000 lives, and changed thousand of wives became widows and children orphaned. D-52 Krupp locomotive which pushed the panzers is now kept in Transportation Museum in Taman Mini Indonesia Indah in Jakarta, machined panzer at Mandala Wangsit Siliwangi Museum at Lembong Street 38, Bandung. The pushed panzer is not known of its whereabout*